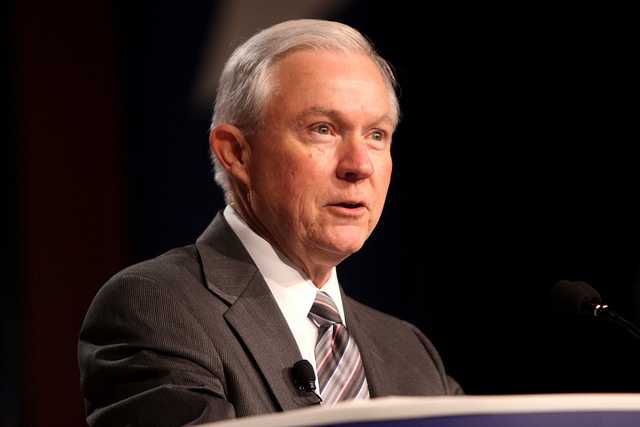 The U.S. announced the creation of a Religious Liberty Task Force at the Department of Justice to protect people of faith in the country, reports Premier.

Many Americans have felt that their freedom to practice their faith has been under attack. —U.S. Attorney General Jeff Sessions

The Religious Liberty Task Force will help officials at the Justice Department to implement new religious liberty guidance in the cases they bring. “That includes making sure that our employees know their duties to accommodate people of faith,” Sessions said.

Sessions remarked that cultural changes in the country made its citizens “less hospitable to people of faith.” He claimed that “Many Americans have felt that their freedom to practice their faith has been under attack.”

The creation of the Religious Liberty Task Force drew mixed reactions from different organizations in the country. Religious groups lauded the government for protecting people of faith while several groups called the task force a license to discriminate people.

“As Americans, we intuitively understand that individuals should be free to live in accordance with what they believe to be true, that is, in accordance one’s conscience,” said Archbishop Kurtz.

The church leader agreed with Sessions’ observation that a covert movement is slowly deteriorating the country’s religious freedom. Archbishop Kurtz said religious organizations do positive things for the country and yet they experience difficulty in operating due to certain government policies. He said, “Intolerance for religious views has real consequences.”