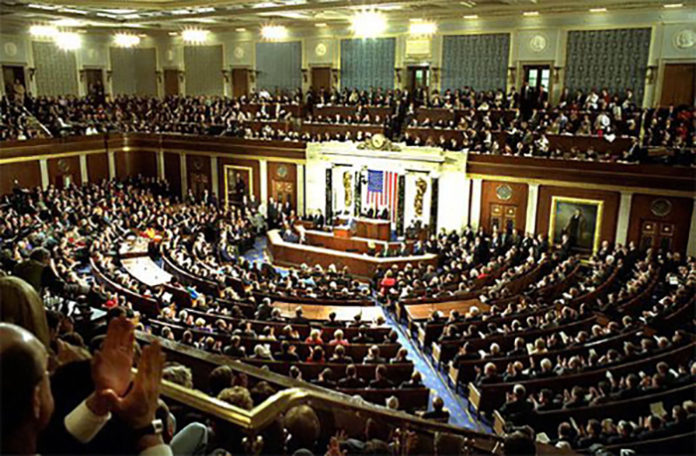 According to the Pew Research Center and CQ Roll Call, the membership of the next US Congress shows more diversity except for religion compared to that of the preceding Congress. The changes are seen primarily on the part of the Democrats.

The poll, wherein members reported their own faith identities, shows that over 99 percent of members from the Republican side consider themselves Christians, higher than the 78 percent of the Democrats.

Pew Research said Christians are overrepresented in both sides, considering that only 71 percent of all adults in the US identify as Christians. Results of the poll show that members of the Congress tend to describe themselves with a religious affiliation compared to the public. In fact, only one member reported no affiliation. This can be due to the fear that voters will disapprove of them if they do not identify themselves with any religious affiliation.

While 80 members of the Congress identify themselves asChristians, they did not report a specific denomination.

In a survey by Pew Research in 2016, more than half of US adults said they would be less likely to support a presidential candidate who does not believe in God. According to John Green, director of the Ray C. Bliss Institute of Applied Politics at the University of Akron, “I think some of this is just that politicians change more slowly than the public in many ways and don’t want to court potential trouble with voters by admitting that they don’t have any kind of religious affiliation.” Green is also a senior fellow with the Pew Forum on Religion and Public Life.

While 80 members of the Congress identify themselves as Christians, they did not report a specific denomination. Also, 18 members didn’t answer the questions related to their faith. One of them was Rep. Jared Huffman of California. In 2017, he said he considered himself a humanist. He also does not believe that the topic of religion is important to the public that he represents. He added that there’s too much religion in the world of politics.

The results of this poll are consistent with those of the previous surveys. Protestants account for more than half (55 percent) of the membership of the Congress. Around 30 percent of members are Catholics. The percentage of members who consider themselves Christians went down from 91 percent to 88 percent in this poll. As for the non-Christian membership, 34 members are Jews, three are Muslims, three are Hindus, two are Buddhists, while two members are Unitarian Universalists.

Through the Editor’s Window: Memories of Mules in the Mountains

In Step with My Father

Netflix’s ‘The Social Dilemma’ will make you want to smash your...

April 4, 2018
You are going to send email to
Move Comment