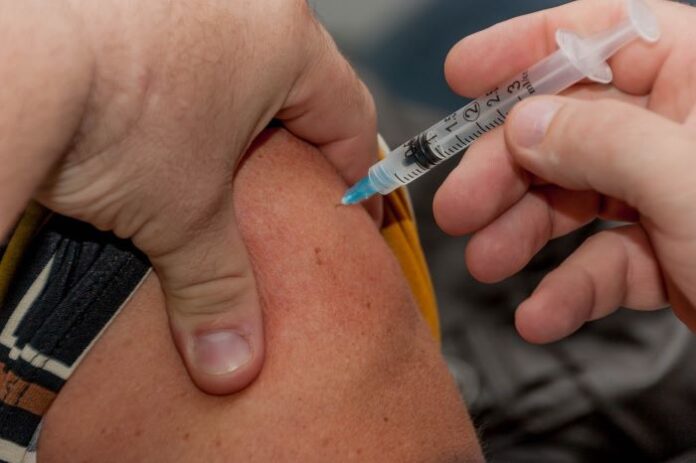 A recent study by the Public Religion Research Institute (PRRI) and Interfaith Youth Core (IYC) found that faith-based approaches can help sway many hesitant Americans to accept the COVID-19 vaccine.

The study, conducted online from March 8 to 30, aimed to shed light why many Americans are hesitant to get inoculated and how faith communities can boost trust in the vaccine.

According to the report, “Faith-based approaches are influential among vaccine hesitant communities.” Twenty-six percent of vaccine-hesitant Americans and 8% of those who are resistant to getting the vaccine said they are willing to change their minds and get vaccinated because of a faith-based approach supporting the move.

“Religion is a critical but often overlooked factor both for understanding the complexities of vaccine hesitancy and for developing strategies for winning the battle to overcome COVID-19 and its future variants,” said PRRI founder and CEO Robert P. Jones.

Data from PRRI showed that Protestant Christians have higher rates of vaccine hesitancy and refusal, and the church must give extra effort in convincing them to get vaccinated. Church attendance plays a big role here. Nearly six in ten (57%) of black Protestants and 43% white evangelical Protestants who attend religious services at least a few times a year are vaccine accepters. Faith-based approaches can make a big impact in influencing more Christians to accept the Covid-19 vaccine while in church.

“Religious engagement could be the key to herd immunity,” said IFYC founder and president Eboo Patel. “A significant part of the American population is telling us that one or more religious messages can move them from vaccine hesitancy, and even outright refusal, to acceptance.”

Patel added that, “As we approach the long last mile, the strategy has to include ramping up collaborations between government officials, public health leaders, and trusted messengers within racially diverse religious communities working together to increase confidence in the vaccine and get shots in arms.”

California’s AB 2943—is it Constitutional?

January 15, 2019
You are going to send email to
Move Comment