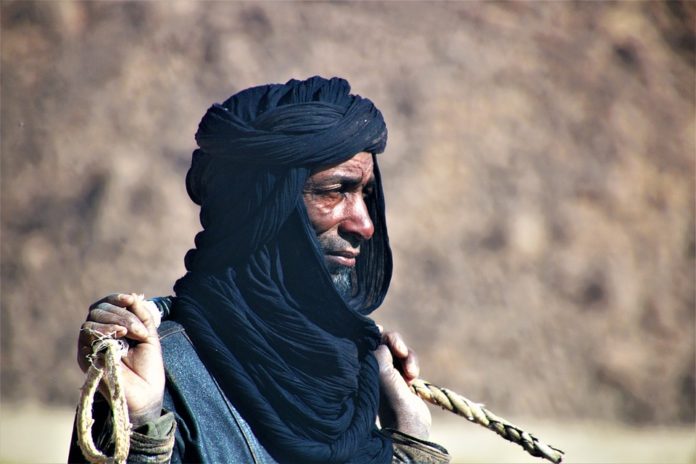 Christians in Algeria cry foul over the growing pressure against believers in the predominantly Muslim country.

To promote and preserve Islam, the Algerian parliament passed a law in 2006 which governs non-Muslim worship. The law identified the codes of practice of religions other than Islam which includes a ban on converting a Muslim to another religion, reports Evangelical Focus.

Religious minority groups denounce the strict regulations of the law. Christian publications are prohibited in Algeria; Christians are prevented from bringing any faith-based materials with them.

In an interview with Mission Network News, Greg Musselman of the Voice of the Martyrs Canada, said Algeria persecutes Christians because of the growing population of believers in the North African country.

Algerians who break the law will be subjected to a fine amounting to up to $8,700 (1 million dinars). Those found printing, storing, or distributing religious materials could end up in prison for up to five years.

Since the implementation of the new law, Christians saw many churches being closed down by the government, the most recent was a church shut down in March. Police authorities also detained Christian leaders, accusing them of trying to convert Muslims. Other Christians were humiliated in public places and treated as if they were criminals.

In an interview with Mission Network News, Greg Musselman of the Voice of the Martyrs Canada, said Algeria persecutes Christians because of the growing population of believers in the North African country. He explained that the government finds ways to make life harder for the Christian community.

“Again you see these things happening because of the growth of the Gospel,” said Musselman. He added that Christian leaders are now faced with a hard choice between following the law or continuing to spread the Gospel.

Musselman said Christianity is often viewed as a Western religion that could threaten the Islamic law or Sharia. He fears that persecution in Algeria could escalate and become violent in the future.

“The reality is is that when there’s this kind of pressure on, it intimidates the Church and it causes people to become more inward in their faith and not to share it. And again, we need to be wise,” said Musselman. “The Bible does tell us that. But on the other hand, we also want to be praying for our brothers and sisters that they would not be intimidated.”

Despite criticisms over the 2006 law, the Algerian government maintained that the law gives more freedom and protection to Christians. 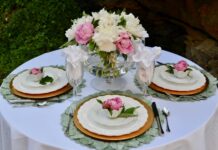 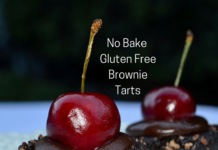 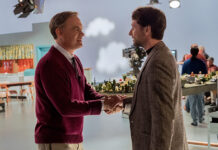 Movies Michael Foust - June 5, 2020
A movie about Fred Rogers began streaming on Hulu in June, and it couldn’t come at a better time in U.S. history.

‘A Beautiful Day in the Neighborhood’ lands on Hulu at just...

Russian Churches Use World Cup to Evangelize, Despite Ban

Many British Christians Think God has No Human Gender Identity –...