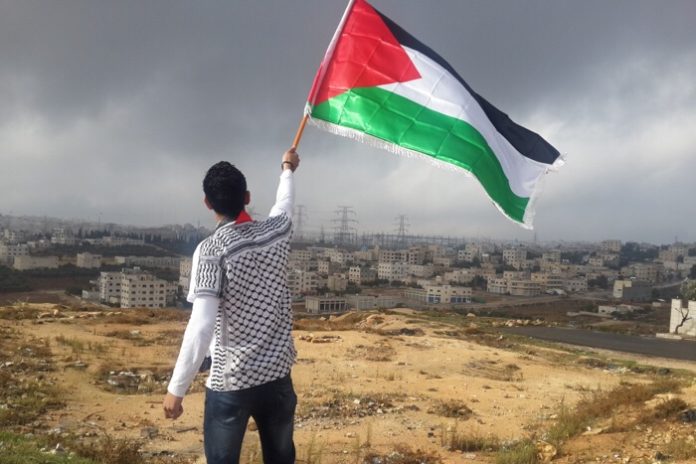 Pastor Steven Khoury leads an evangelical church in Bethlehem (Palestinian Authority) and has paid a price many times for both his faith and his public support of Israel. He’s been shot at, physically attacked, his family threatened, and his church vandalized. But he won’t stop sharing the Gospel or proudly standing with his Jewish brothers and sisters.

Approximately 40,000 Christians live under the rule of either Hamas in Gaza or the Palestinian Authority in the West Bank. Life in these territories is often very difficult, and sometimes deadly, for Christians

Converts from Islam to Christianity face intense persecution and risk their lives in Gaza and the West Bank. The son of a high-level Hamas leader famously converted after growing disillusioned with the radical life of terrorism he’d always known. Mosab Hassan Yousef secretly accepted Jesus as his Savior, helped the Israeli authorities thwart Hamas terror attacks for a decade, and eventually had to flee to America because of threats against his life. Christian Americans cannot imagine having to leave their home country to continue to simply live.

Approximately 40,000 Christians live under the rule of either Hamas in Gaza or the Palestinian Authority in the West Bank. Life in these territories is often very difficult, and sometimes deadly, for Christians. Radical terrorist groups and extremist individuals know that the governing authorities will not punish them for attacking or harassing Christians.

The situation for believers in the Palestinian territories is even more complicated because of the political conflict with Israel.

The situation for believers in the Palestinian territories is even more complicated because of the political conflict with Israel. Speaking out in defense of Israel can get a Christian killed. There is intense pressure from their Muslim neighbors to join anti-Israel movements.
Help appears finally to be on the way to thousands of desperate Christian, Yazidi and other minority refugees in northern Iraq, more than two months after Vice President Mike Pence promised last October 25 to “stop funding ineffective relief efforts at the United Nations” and “provide support directly to persecuted communities through USAID.”

After some complicated negotiation between the Trump administration and the U.N., USAID has announced a revamp of its announced $150 million contribution to a projected $420 million Funding Facility for Stabilization in Iraq (FFS) — which is disbursed through the United Nations Development Program (UNDP) — to specifically “address the needs of vulnerable religious and ethnic minorities communities” in Iraq’s northerly Ninevah province.

A $55 million slice of a $75 million USAID payment already forwarded to the UNDP fund is to be specifically aimed at “those who have been victims of atrocities by ISIS,” the release declares.

The USAID announcement represented the outcome of an elaborate bureaucratic process that revved up after Vice President Pence personally intervened to promise some measure of relief to the savagely battered Christian and other minority populations, which were murdered, plundered and expelled from their millennia-old homelands by radical Islamists between 2015 and the ostensible defeat of ISIS in the past year.

One of the agency’s top officials, USAID Counselor Tom Staal, subsequently told Fox News that the $55 million was “specifically for minorities,” and that new agreements with UNDP even mentioned “specific towns” where the money was to be spent.

Whether the U.N. agency will get another $75 million promised for its stabilization fund “will depend on UNDP’s success in putting in place additional accountability, transparency, and due-diligence measures for the FFS,” as USAID declared in a press release. 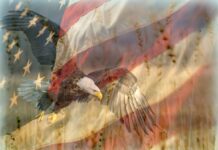 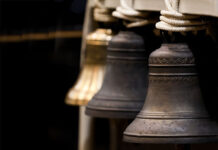 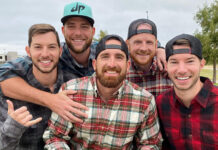 National Guest - May 25, 2020
*This article originally appeared on Rachael M Colby's website TattooItOnYourHeart.com and on her Cape Cod Times blog by the same name. "I joined the military...

Opinion Guest - May 22, 2020
Much of the country is fed up with mandated quarantines. People are struggling with cabin fever and chomping at the bit to break out...

Movies Michael Foust - May 22, 2020
Dude Perfect. This quintet of basketball trick shot artists and comedy geniuses has amassed 51 million subscribers even though they don’t curse or make off-color jokes. Dads love them. Moms love them. Most of all, though, it’s children, tweens and teens who binge their zany, creative videos.