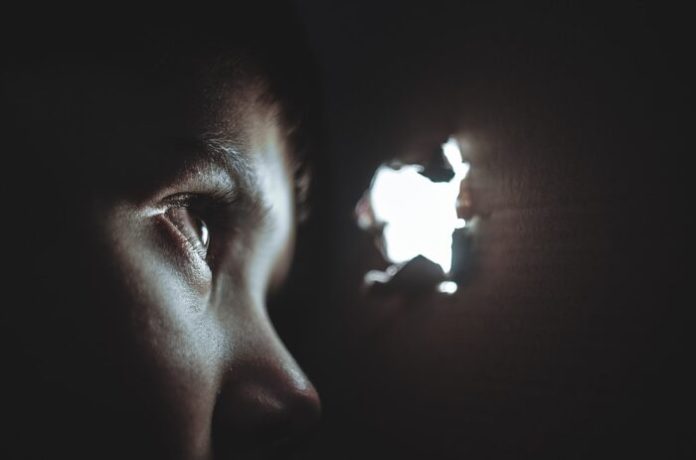 A new poll found that more Catholics in the US see persecution against Christians as a “very severe” global concern.

According to Aid to the Church in Need USA (ACNUSA), 46% of American Catholics said anti-Christian persecution happening in other countries is “very severe”—up by 16% from last year’s poll. Also, 58% of the participants are “very concerned” about the issue, a 17% increase from the survey in February 2018, reports Religion News Service.

There is an obligation to keep the spotlight on the seriousness and pervasiveness of Christian communities being persecuted around the world. —George Marlin, Chairman of ACNUSA

The charity organization publishes an annual poll on how American Catholics view various social issues in the world. McLaughlin & Associates conducted the survey to 1,000 adults and asked them about their opinion on global persecution against Christians.

“It is heartening to see that US Catholics have a growing awareness of and concern about the persecution of Christians,” said George Marlin, Chairman of ACNUSA.

US Catholics said these are the countries where fellow believers experience the worst because of their faith: China, Iran, Iraq, North Korea, Pakistan, Saudi Arabia and Syria.

When asked to rank potential policies of the US and other Western governments in preventing Christian persecution, US Catholics identified diplomatic pressure as most important. Economic sanctions, emergency asylum to persecution victims, and financial support to threatened Christian communities are the other moves governments could initiate.

American Catholics said the Church should be in the front line in helping persecuted Christians (60%). At a personal level, they said prayers, raising awareness at the parish level, and donating to charity organizations are the things that they could do.

A 2018 report by Open Doors USA revealed that there are more than 215 million Christians threatened for their faith worldwide. According to the report, “On average, that’s 11 Christians killed every day for their faith.” Open Doors also found that “2,625 Christians were detained without trial, arrested, sentenced and imprisoned in 2018, and 1,266 churches or Christian buildings were attacked.”

Despite an increase in awareness and concern of US Catholics to global persecution against Christians, human trafficking is believed to be of a greater concern (82%). Other immediate problems are poverty (74%) and the refugee crisis (60%).

Marlin said, “It is telling that human trafficking, poverty and the refugee crisis get more attention from US Catholics than the persecution of Christians.” He added that, “There is an obligation to keep the spotlight on the seriousness and pervasiveness of Christian communities being persecuted around the world.”