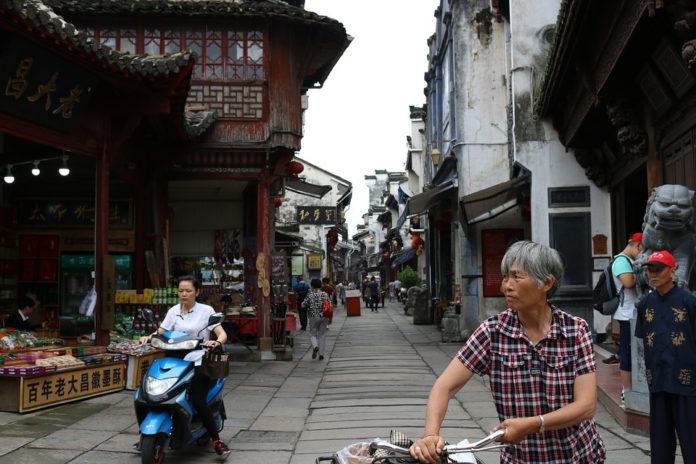 In another crackdown on Christianity, police in China has confiscated more than 1,100 “illegal” religious materials.

According to The Daily Express, police authorities raided five house churches in Shandong province and seized a huge number of Bibles, prayer books, songbooks, including electronic disks. They claimed that it was part of the government’s anti-pornography campaign. But, worshipers said only religious texts were taken.

“The police sent hundreds of officers to contain them. They held guns and used violence. The church workers were placed under house arrest and were not allowed to leave.”

Christians cried foul over the government’s persecution of Christians. A Christian in Jining city said it seemed that the police were “hostile” towards Christian churches only and not to local Buddhist temples.

This is not the first time the communist country oppressed the minority Christian community.

In Chengdu, the capital of Sichuan, police prevented Christians from holding a special prayer meeting on May 12, 2018 in observance of the tenth anniversary of the earthquake in the province, reports Asian News International.

A group of policemen interrupted the ceremony at a church in Chengdu and arrested more than 100 people, including Pastor Wang Yi.

Fengsuo Zhou, a religious activist, confirmed the incident in social media. He wrote in Chinese, “The police sent hundreds of officers to contain them. They held guns and used violence. The church workers were placed under house arrest and were not allowed to leave.”

A report from Asianews.it said the acts of persecution were part of the promotion of new government regulations on religious activities. Asianews.it explained that the new regulations “is a litmus test to see if resistance is posed, and to study how to suffocate it. Later the regulations will be applied throughout the country, even in places where Catholics are a good percentage of the population, as in Hebei or Shanxi.”

A Council for Foreign Relations (CFR) report published in March this year said the Communist Party of China considers religious groups as threats “to the government, the country’s national security, social harmony and core interests.”