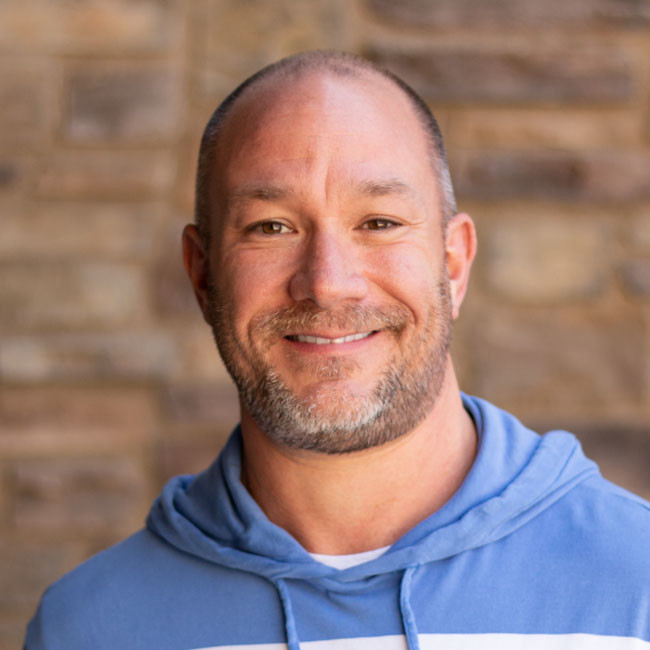 Southern California Pastor, Jim Howard, died from a self-inflicted gunshot to the head at home last Wednesday, January 23, after his battle with mental illness. Paramedics with the Los Angeles County Fire Department went to his home located on North Sunny Creek Drive while the police were called in for investigation. Howard had served as a lead pastor of the Valencia campus of Real Life Church (RLC) for over three years.

The news was confirmed by lead pastor Rusty George in a statement on the website of Real Life Church.

“As all of us who knew Jim can attest, he was a wonderful man with a deep love for Jesus and a passion for sharing the grace of God with anyone he met. He was also a tornado of energy, always looking for new challenges and opportunities to minister to others.”

George added that Howard had been struggling with mental illness, even talking about it in public. “Sadly, Jim suffered in private with mental health challenges — some of which he bravely discussed in public – and was wrestling with some personal issues in recent months. This week he made the tragic decision to end his pain. He will be deeply missed by his family, friends, the RLC family and all those who were blessed to know him.”

Howard’s death puts a spotlight on the immediate need to address mental health issues. In a statement released by Jared Monroe Foundation, a non-profit group that aims to raise awareness and support those who have bipolar disorder, mental health can affect everyone. “Don’t suffer alone. Reach out if you need to talk. You don’t have to suffer alone.”

Sharon Brubaker, a local advanced certified grief recovery specialist, said while there are no words that can make those who were left behind feel better, it’s a good thing that people are talking about suicide and death by taking your own life. “It’s not a stigma anymore and we have to talk about it day in and day out,” Brubaker added.

This is the second suicide incident involving a pastor in Southern California over the past year. Last August 25, Andrew Stoecklein, 30-year old pastor of the California megachurch Inland Hills, took his own life after struggling with depression and panic attacks.

He had just gone through an involuntary sabbatical that lasted four months to deal with mental health issues. When he came back, he was transparent with his congregation about his struggle, saying that his mental illness could be attributed to several events in his life.

In 2015, his dad passed away. There was also a stalking incident that prompted his family to live somewhere else. He likewise shared his personal issues about his health and stress from work.

Everything turned out to be too much until he became irrational and was even rushed to the emergency room. Together with his wife, Stoecklein thought he was on the road to recovery and that God still has plans for their family.

But on August 24, Stoecklein was discovered unconscious at the church. He died in a hospital the following morning due to self-inflicted injuries.

When Steve Austin, author of From Pastor to Psych Ward: Recovery from a Suicide Attempt is possible, learned of Stoecklein’s death, he felt a familiar ache.

Today, Austin travels the country speaking about his experience and the events leading up to it. He offers advice to struggling Christians and pastors. His message: No more shame. 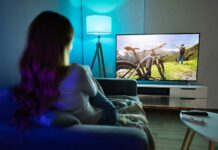 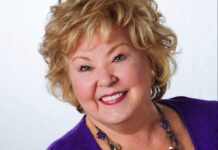 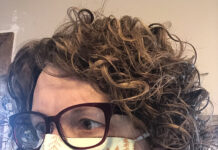 Biking from Texas to Alaska to Fight Cancer

America Needs Revival, but it must start with me